Does my bankruptcy go in the newspaper? 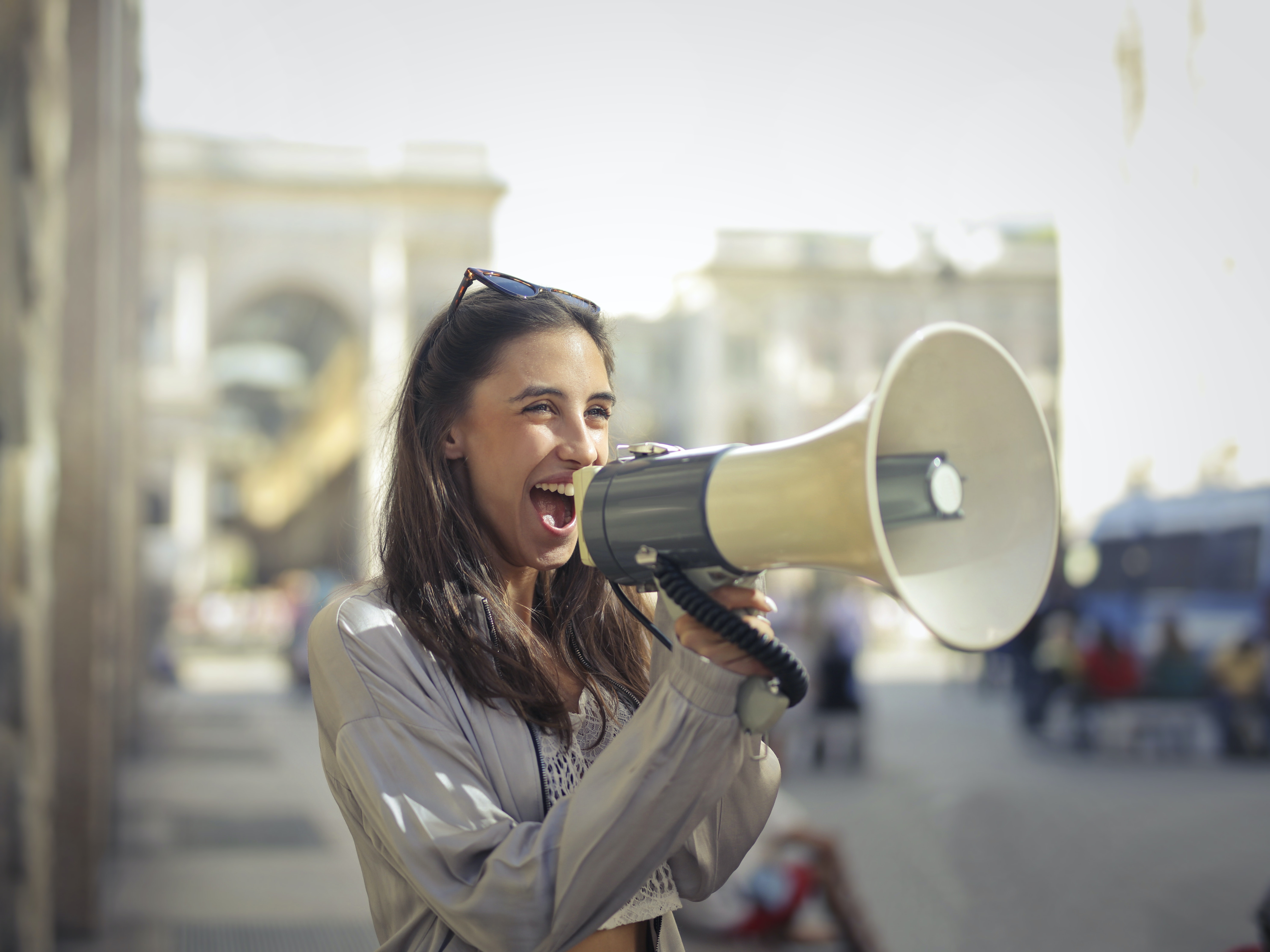 THE VAST MAJORITY OF BANKRUPTCIES DO NOT GO IN A NEWSPAPER

One of the main concerns people have is whether or not people will know about their bankruptcy.  The long and short of it is, they COULD find out, but it won’t be in the paper or splattered all over the internet.

While it’s true that bankruptcies were occasionally published in the distant past, (think 40-50 years ago) today bankruptcy is so common that newspapers can’t possibly devote that much space to outing those people who seek bankruptcy protection.

In some jurisdictions, business bankruptcies are published but that’s generally to alert any creditors that may not get notification through the bankruptcy court.  There are so many personal bankruptcies that it would be both space and cost prohibitive to publish them.

WHAT ABOUT INDEPENDENT CONTRACTORS?

Maybe you’re a 1099 employee. Uber drivers, multi-level marketing consultants (think Avon or Rodan and Fields), Realtors and truck drivers.  They also don’t get published in the newspaper.  If you’re worried that you might end up in the newspaper of that the town crier will be singing it out in front of the courthouse steps, come see us.  We’ll be happy to answer all your questions about the bankruptcy process and give you HONEST answers about what you will and won’t encounter.

Maybe you are wondering about independent contractors like Uber or Lyft drivers, multi-level marketing consultants, realtors or some truck drivers?  They don’t get listed in the Star Tribune either.

HOW DO PEOPLE GET INFORMATION ON BANKRUPTCIES?

I know you probably ask this question because you’ll see it splattered all over the news when companies like GM or Chrysler or major celebrities like Donald Trump, Michael Vick or 50 Cent file bankruptcy.  One reason why you see it is…these are huge multinational corporations and celebrities who live lavish public lifestyles, not someone who’s just a little behind on their bills.

As I stated in the opening paragraph, people COULD find out about your bankruptcy. The federal government has a website called Public Access to Court Electronic Records (PACER) which shows all federal court filings including bankruptcies.  Here is a link if you want to peruse the court filings (hot tip: it’s very boring).

To search bankruptcies or any other federal court filing, you first have to have a username.  You can get one but it’s a little cumbersome.   Then you have to pay $.10 per page to access the court filings.  Additionally, a lot of people file federal court cases so a generic name search isn’t going to necessarily turn up your name. So unless they have your Social Security number (they probably don’t) it’s going to be hard to find your information.

So, long story short, there’s a really good chance that no one will ever know you filed bankruptcy outside of your creditors and anyone you tell yourself.  If you have questions about the bankruptcy process, call me.  I’ve been doing this a long time and I’ve helped thousands of people get out of debt.

How much does an Uncontested Divorce cost?