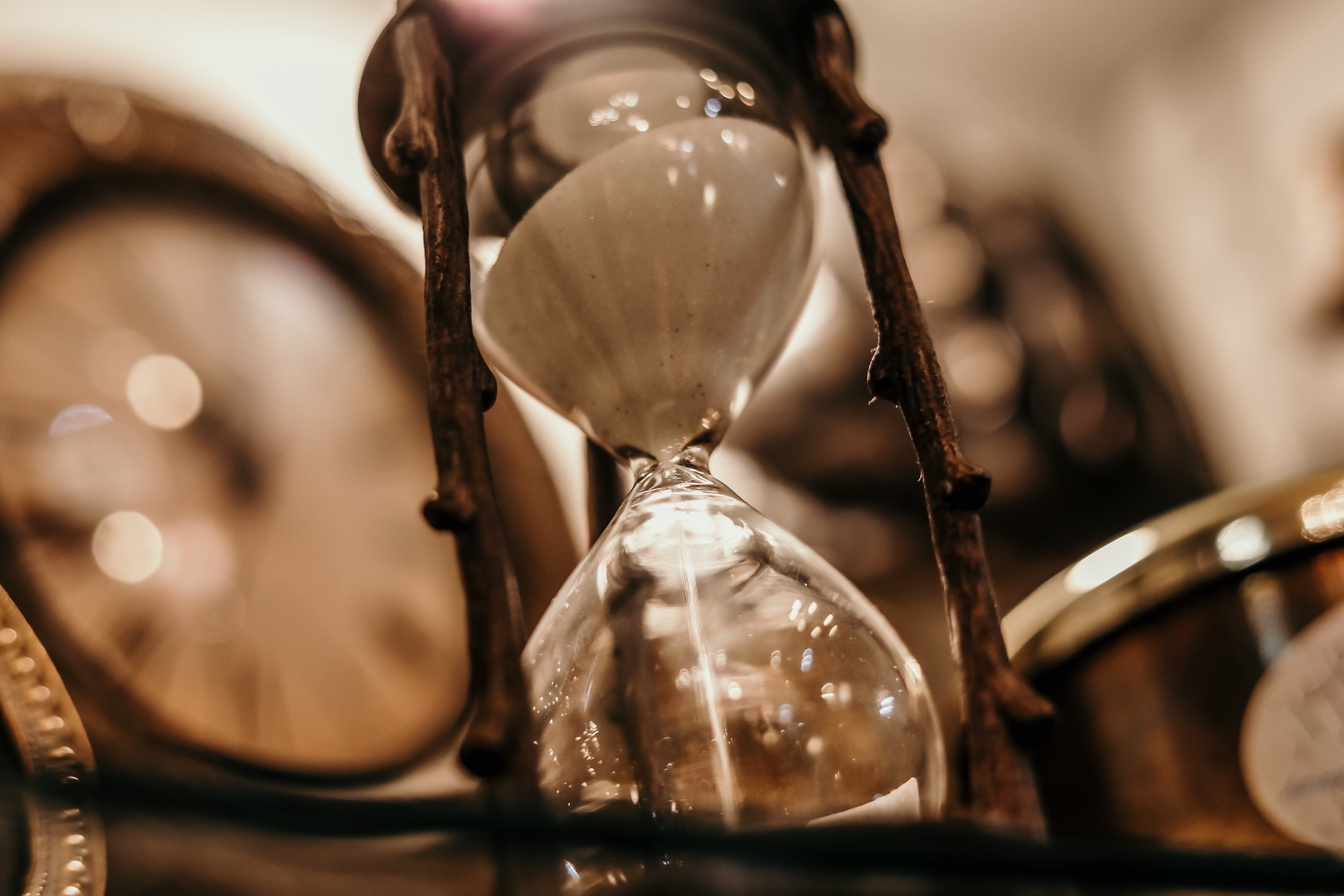 Did I wait too long?

What am I going to do?

Sound familiar? It does to us. If you’ve put off filing bankruptcy because you were hanging on for a miracle that didn’t come through or you thought it would just go away just know that miracles, at least in the harsh world of finance, almost never happen and I can assure you, if someone has gone to the trouble to serve you with suit papers, they aren’t just going to go away.

But is it too late? Has time truly run out on you?

No, it hasn’t.  Bankruptcy can pull your bacon out of the fire at just about any point in the collections process.  Should you have filed sooner. Yeah, you should have, but you didn’t.

We don’t recommend that you procrastinate.  In fact, people need to stop waiting till the last second to get in touch with a bankruptcy attorney.  Bankruptcy shouldn’t be a last resort.

You don’t have to answer the complaint if you file bankruptcy.

Bankruptcy stops the complaint and the lawsuit dead in its tracks.  That’s the beauty of the automatic stay.  Federal law supersedes state law and the state court must then all action in the case and the creditor must withdraw the suit. Additionally, at the end of your bankruptcy, the amount that you supposedly owed, is discharged.

Remember, It’s not too late.

You get sued and lose, is it too late?

You lost.  Losing stinks, especially in court, or so we’ve heard.

Now you have a judgement against you.

Just because a judge has ruled in favor of your creditor, bankruptcy can still help.  The debt can probably still be discharged in bankruptcy.  The only time a debt can’t be discharged is if you are being sued over family support obligations, very recent tax debts, criminal fines or debts created through fraud.

If you’re sued by your every day average credit card, someone with a personal loan of any kind of medical debt, you can wipe it out.  Even after a judgement has been entered.

The only problem with all this is, Chapter 13 has limits on how much debt you can have and still qualify.  Once a creditor has the judgement against you the debt is fixed.  If this debt is too large, it can put you over the debt limits for a 13.

One more problem is the fact that waiting until a judgement is on the books could also mean that a court found that you committed fraud. In that case, the bankruptcy court may find the same problem and then the debt would be excluded from discharge.

All that said, it’s still not too late.

A creditor gets a lien, is it too late?

Bankruptcy isn’t a silver bullet, but it does change the balance of power.  If you got sued, and lost, and the creditor has perfected a lien against an asset it’s probably still not too late.

One of the things about bankruptcy is that it generally eliminates your personal liability for a debt.  However, some liens can survive bankruptcy once they’re attached to certain assets.

Bankruptcy can change the balance of power even if you’ve waited til the creditor with a judgment has perfected a judgment lien against your assets.  How much change is possible depends on the exemptions available when you file bankruptcy. Avoiding a lien isn’t automatic and you have to file a motion but even if you forget you can reopen your case in the future and file that motion.

Again, in almost every circumstance, it’s not too late.

You’re being garnished, is it too late?

If you’re being threatened with a garnishment, your creditor has already obtained a judgement from a court.  That judgement can then be used to collect that debt.

Just like every other situation I’ve discussed, a bankruptcy stops a garnishment dead in its tracks. Your creditor may end up being able to keep the money they collected before you filed, but from then on, all your money is yours.

In certain cases, bankruptcy law allows you to recover money your creditor got from you before you filed, but you need to talk to your attorney about what that entails.

Because of the effect bankruptcy has on garnishments, it’s not too late.

When you do it is up to you

At virtually any point during a collection action, filing bankruptcy can put the brakes on a bad situation and give you the ability to eliminate your debt. Once it’s discharged, it’s gone for good and is henceforth, uncollectable.

There are some situations bankruptcy can’t undo.  If you take out a second mortgage or do a cash out refinance to “consolidate” your debt or you raid your 401k to pay back debts you could have otherwise dismissed in bankruptcy, that money is gone and we can’t undo that.

That’s why it’s always better to plan early rather than wait.

The attorneys at Harmon and Gorove are ready when you are.  We provide free consultations and seek to give you the best advice, regardless of whether we make money or not.  If you’d like to speak with one of our award winning attorneys, click here to schedule a consultation today.

If my VA Disability claim was denied, How long do I have to appeal?