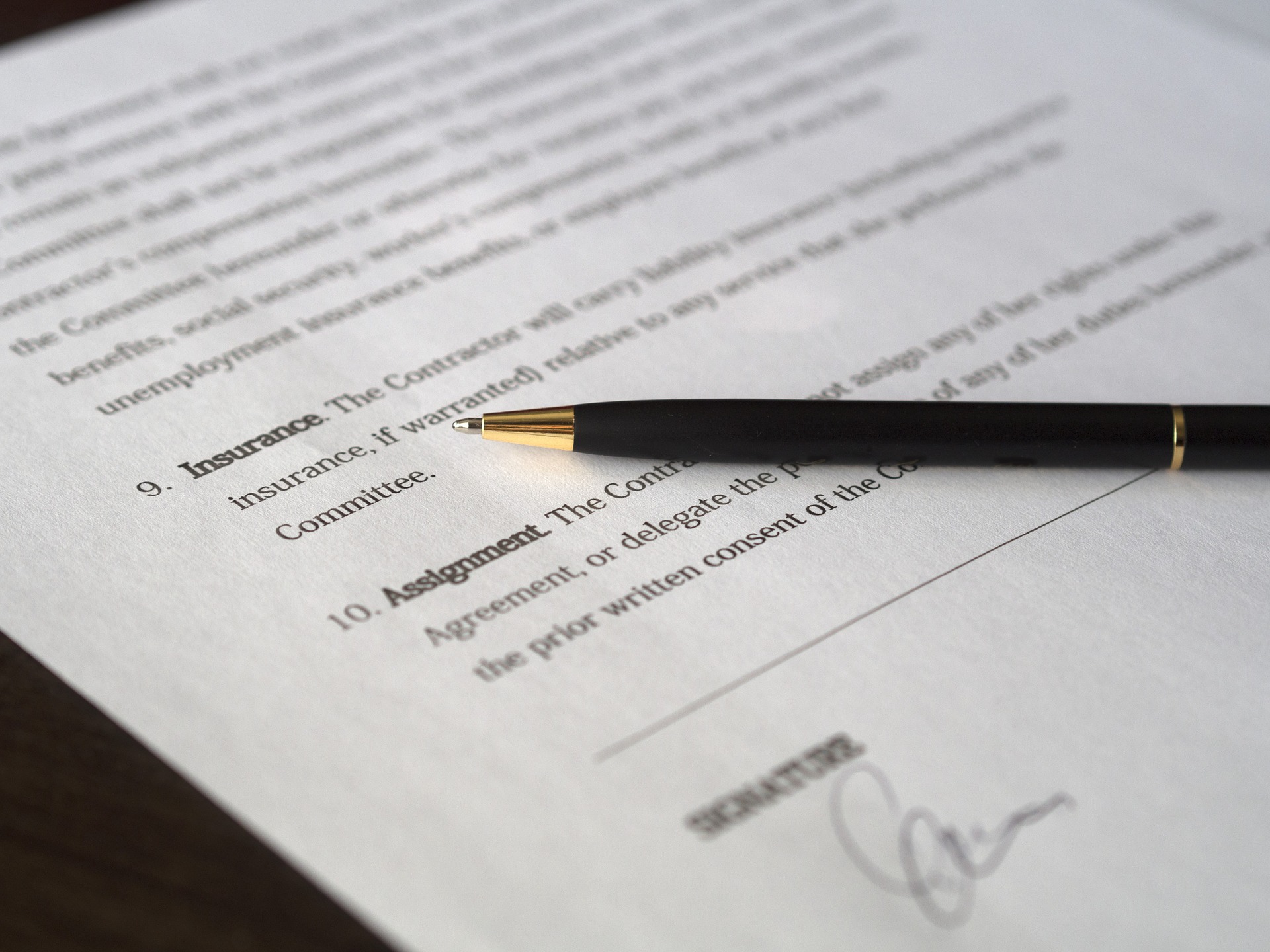 The short answer…yes, absolutely.  Even if you’ve started working with a debt settlement agency.

In Georgia, like most of the rest of the country, debt settlement agencies usually aren’t lawyers and they certainly don’t offer the protections that the automatic stay does in bankruptcy.

They promise you the world. “We’ll fix your problems.” “We’ll make the debt disappear.” The problem is, they don’t do it quickly enough to stop lawsuits from being filed and creditors from getting court dates.

Once that happens, guess who won’t show up in court on your behalf.

Most of these companies operate all over the country, so honestly, they couldn’t care less if you’re getting sued in Georgia.  Most likely they’ve already got several hundred or even thousands of dollars from you.

What is Debt Settlement?

Basically, you stop paying all of your debts and instead send money to a debt settlement company every month.  The debt settlement agency will then contact your creditors and try to work out a deal with them and see if they’ll take a one time, lump sum payment to settle the debt.

Unlike bankruptcy, if at any point the creditor wishes to opt out of the agreement and sue you, they can.  Nothing is stopping them with a debt settlement agency, whereas in bankruptcy, they will get smacked down by the full weight of the United States Federal Court system.

I’m in debt settlement, why would they sue me?

Long story short, it’s because they can.  Some get tired of waiting.  Some have bought the debt from your original creditor for pennies on the dollar and they want to flip a profit ASAP.

Generally speaking, if they file suit against you they’ll get your attention.  Either you’ll pay them first or they’ll obtain a court order and start garnishing you.  In Georgia, they can take 25% of your pre tax earnings from each pay period.

Additionally, it takes a while to build up enough money with the debt settlement agency for them to actually be able to settle your debts.

If you owe MegaBank, N.A. $10,000 and you’re only paying $500 a month to the debt settlement agency, it’ll take nearly a year for the agency to be able to offer to settle the debt for 50% of the value.  Keep in mind, that’s just one debt.  If you owe MonsterBank, and HorseCarraigeBank and BASSBank 5-10 thousands dollars each, think how long that’s going to take to settle.

Inevitably, someone’s going to get tired of waiting and just file a lawsuit, at least that way they’ll get something out of you.

How do I stop a Lawsuit?

There’s three options, only one of them is easy.

In the end, bankruptcy is usually the cheapest and definitely the most effective way to stop lawsuits and eliminate debts.  Unlike settlement companies, creditors absolutely have NO CHOICE but to follow the orders of the bankruptcy court.

If you’re ready to make a fresh start, give us a call.

If my VA Disability claim was denied, How long do I have to appeal?