Hold it, fold it or run 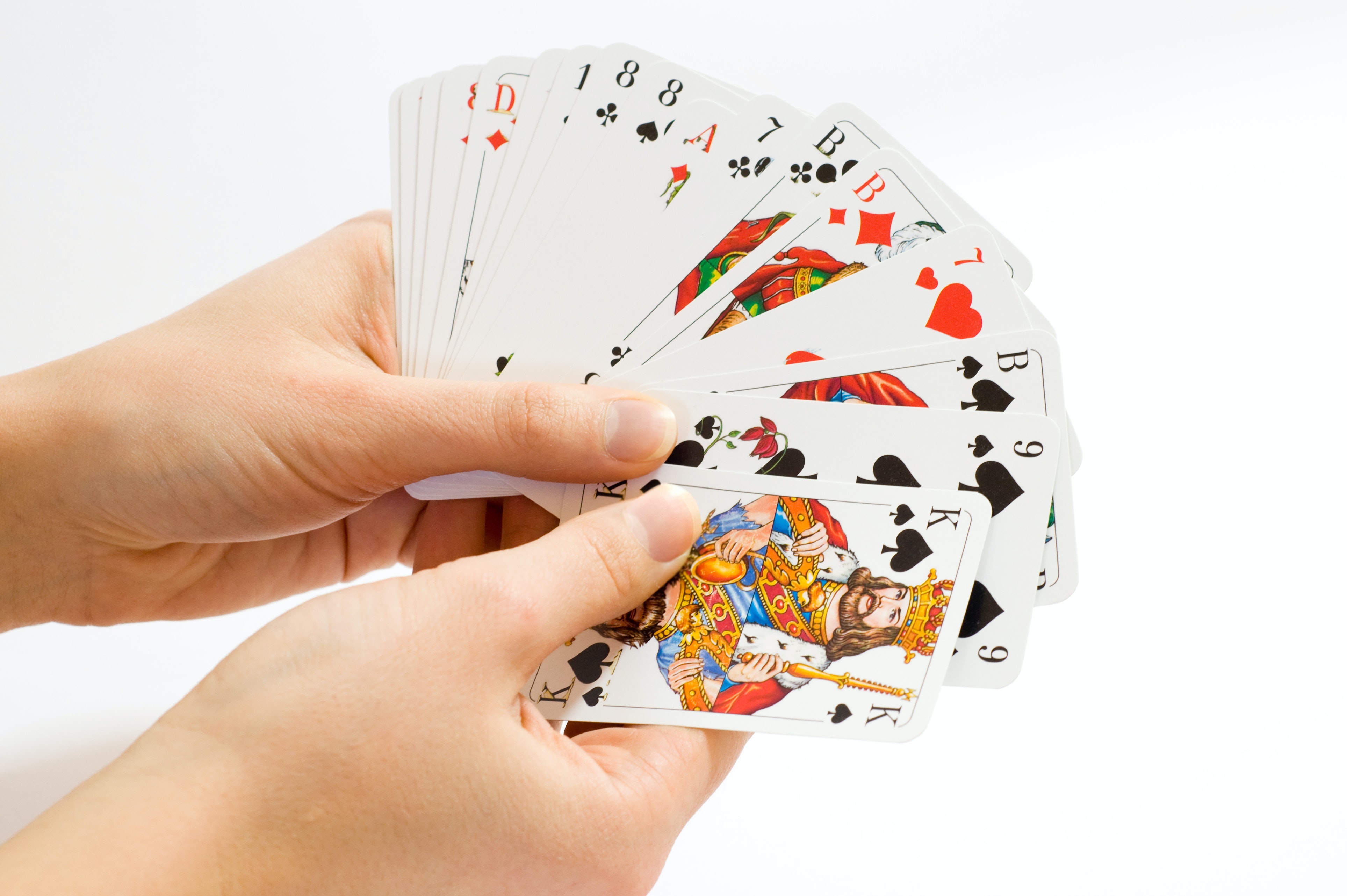 You’ve got to know when to hold ’em,

know when to fold ’em;

know when to walk away,

know when to run…

We often play a bad hand

Almost everyone wants to repay their debts. We feel like it’s the “right” thing to do.  Paying your debts fits the narrative of the hard working hero who scrimped and went without to pay your debt in full.  Lord knows the creditors who push these massive debt loads onto people with the false assumption that they’ll be able to pay want you to think that not paying your debts will be the financial ruin of you until the end of the world.

If you’re in debt, it’s hard to know what your choices are and to know which debts are the best to get rid of and which ones you need to keep.

The problem is that no one talks about the actual cost of paying off burdensome debt.

Nobody talks about people who have such a strong commitment to pay burdensome debt, get blinded to other needs and other financial pitfalls.

Certainly, no one mentions good people who sacrifice and still fail to find a way to pay off their debts.

Nobody seems to care about the elderly; drowning in debt with no hope of better times ahead.

So how do you know how to play your hand, so to speak, when choosing the best way to succeed at getting out of debt?

Just like the cards you have, the decision about what to pay (hold) or file bankruptcy on (fold) depends on a number of factors.

What’s the amount you owe?

HOLD:  the lower your total debt, the more likely you can succeed in paying it off.

FOLD:  If you have a very large amount of debt it will take longer to pay off and will likely cause other events to interfere.

HOLD: If you’re young, you have more time, theoretically, to pay off your debts due to the amount of time you have left in life to work.

FOLD:  If you’re close to retirement, now’s the time to seriously start looking at cleaning up your finances.

Do you have critical debts?

HOLD:  Do you owe taxes, have a mortgage or owe some kind of domestic support? These critical kinds of debts should take priority over unsecured or other debts that could be discharged. If you don’t owe these types of debts, a payment plan for other debts can often succeed.

FOLD:  paying unsecured bills when you owe these critical types of debt is EXTREMELY risky.

HOLD: IF you have a pension or a substantial amount of money saved for retirement, you can try to get your debts paid.

FOLD:  If you’re way behind on saving money for your golden years, wouldn’t it be better to use that money to save for retirement instead of paying back unsecured creditors?

Do you have an emergency savings fund?

HOLD:  If you have a big enough cushion to sustain a loss of income, try to pay off debt.

FOLD:  If you’re like the majority of Americans and have very little saved, you make yourself even more vulnerable diverting money to existing debt.

The number one thing you want to avoid is spending money you don’t have on old debts when you have no reasonable chance of succeeding.  Living paycheck to paycheck with no savings isn’t a good way to live and it makes life very tough. The young protege got some good advice for that taste of whiskey.

That the secret to survivin’

Is knowin’ what to throw away

And knowin’ what to keep

Keep paying on old debts only if you have the ability to succeed.  Otherwise… well you know how the rest of the song goes.

If you feel lost and are unable to find a way out of debt, contact the attorneys at Harmon and Gorove.  We have helped tens of thousands of people get the help they need in order to get the fresh start they so desperately need.

What is Agent Orange Exposure?