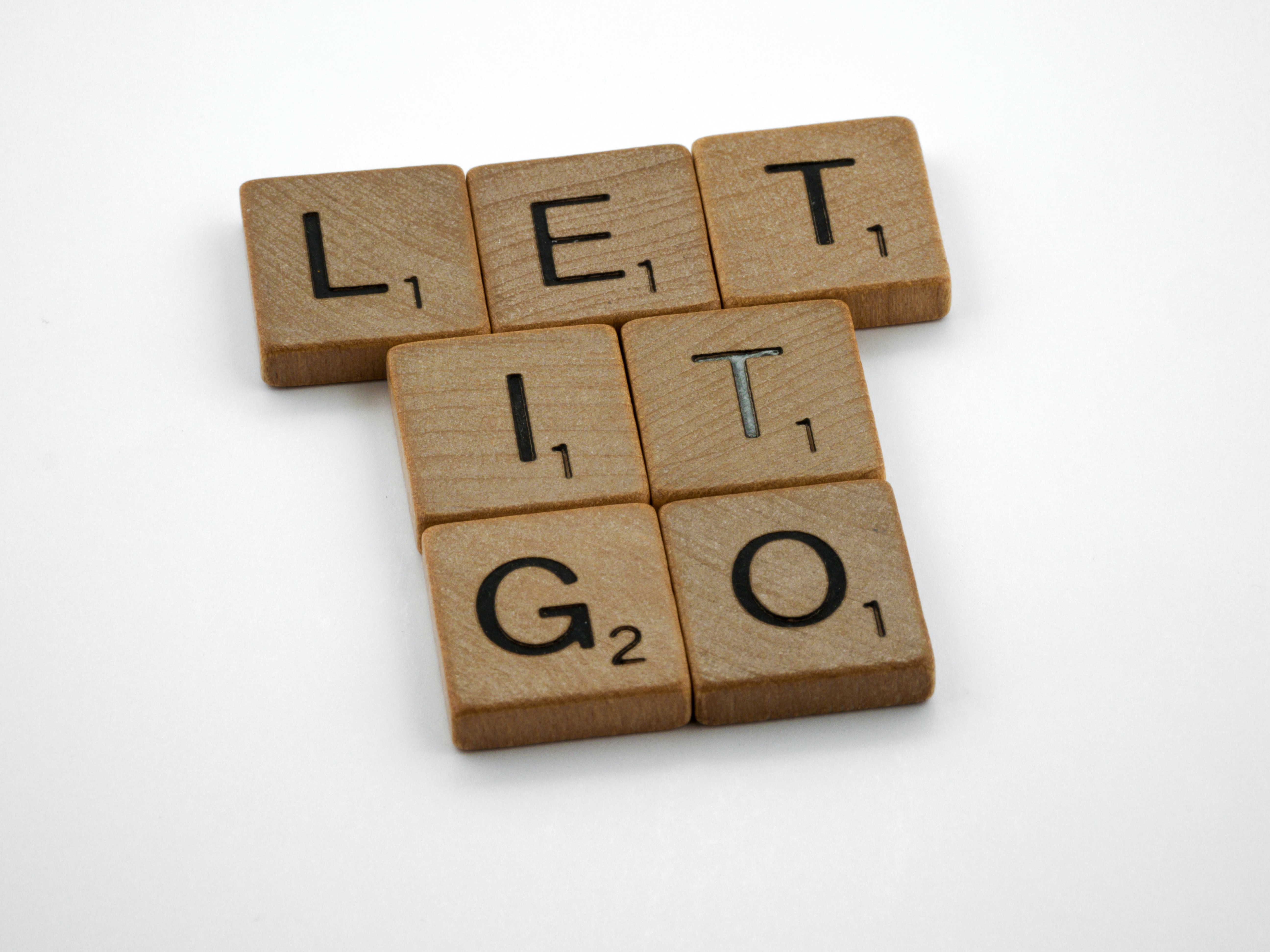 There is a need to be forgiven in the world.  Forgiving others as well as yourself is so important to your mental health.  I discuss mental health a lot on this blog and I believe that it is one of the most important health topics in our country.

The “forgiven” in bankruptcy goes beyond just the debts.  We need to forgive ourselves in the bankruptcy process.

A bankruptcy attorney named Rachel Foley wrote about forgiveness in the context of bankruptcy.

She advises that we shed anger at the people who threatened the wellbeing of our family and she encourages us to look forward.

Where she and I differ is on the point of forgiving not just your creditors, but forgiving yourself.

It Starts at Home

Clients come to me in times of trouble.  They assure themselves that even the act of making an appointment makes them guilty of some unspeakable crime.  That they are guilty of some heinous act.

But what are they guilty of?

Going through a divorce?

Yes, hindsight is always 20/20 and sometimes there is a choice we make that maybe wasn’t the best decision.

But that doesn’t make us a bad person.  We ALL make bad choices sometimes in life.

Even some of the biggest corporations in history have filed for bankruptcy and they’re all run by people who are supposedly the best and the brightest.

If Presidents, businessmen and corporations file for bankruptcy, why do we make ourselves feel guilty?

Living in the Imagination

People believe that bankruptcy will end like the biblical day of judgement.  They stand in front of some Judge and confess their sins, hoping not to be cast into a lake of fire.

Frankly, this isn’t how bankruptcy works at all.  For nearly all people who file bankruptcy, you’ll never even see the judge. The judge will likely never even give a moment’s thought to your situation.  There is absolutely NO subjectivity in an unchallenged bankruptcy…and most are unchallenged.

My clients imagine bankruptcy like the Day of Judgment, lined up before the bench to be sorted into those who are worthy of forgiveness of debt and those who are not.

As the debtor, you are presumed to be entitled to discharge.  It is only rarely that someone is scrutinized and generally you must have filed the case in a deceptive or dishonest way in order to be put under the microscope.

“Forgiven” starts with you

If you’re feeling guilty about filing bankruptcy, it’s all self inflicted. You must start with forgiving yourself and then let that feeling rush over you and extend to others.

The past is in the past.

You can’t change what happened now.

You can only move forward.

When you’re ready to begin your journey towards forgiveness, call me.

What else could I have been exposed to while in the service?