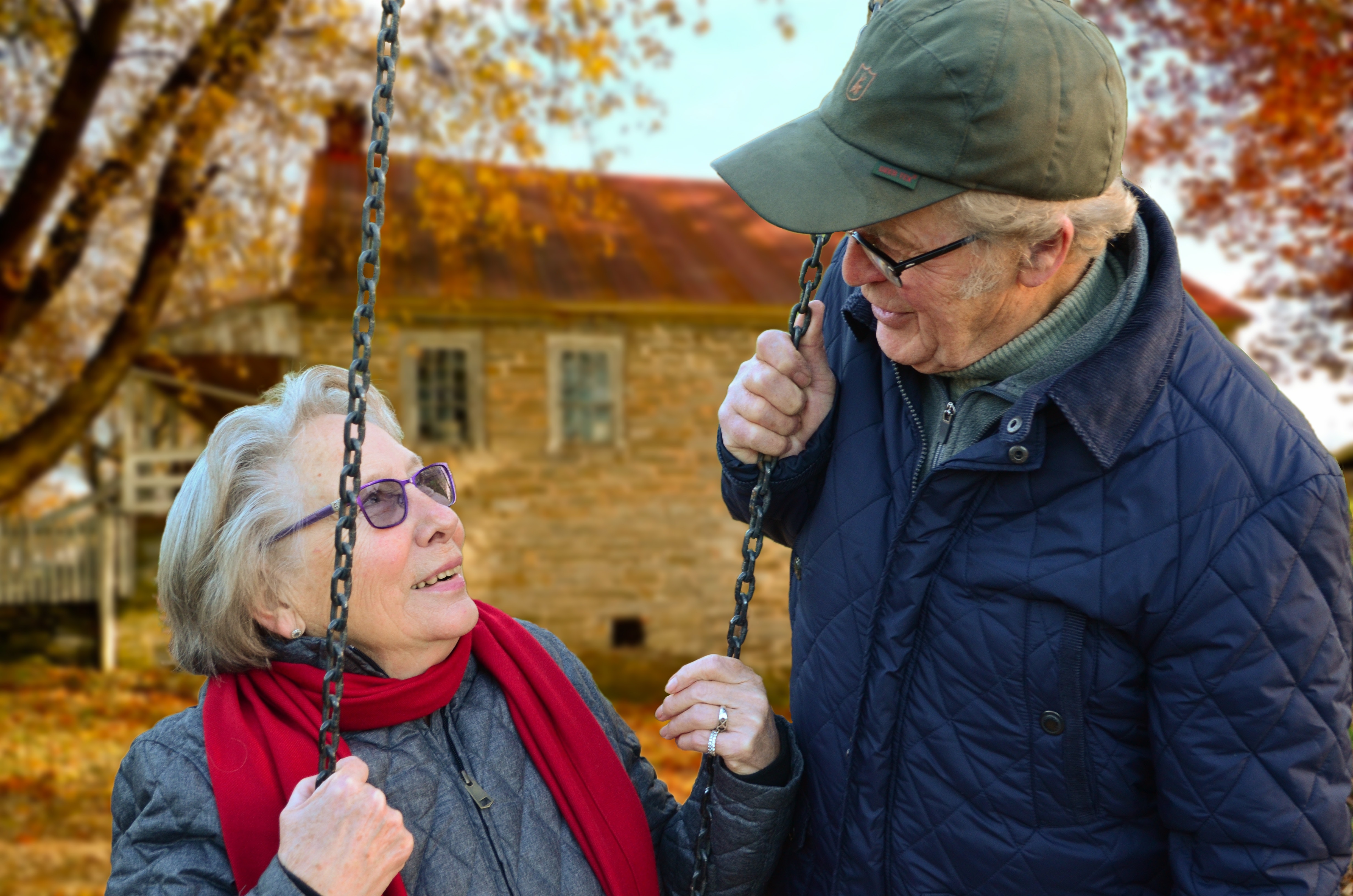 People are often faced with the threat of debt collections.  Debt collectors will call, harass, send threatening letters and even try to sue you to recover debts.  They’ll tell you lies to get your money, and one of the biggest lies that they’ll tell you is that they’ll go after your retirement money. When they do that, you need to remember this name, ERISA.

Many clients come into our office after draining their retirement accounts (or at least thinking about it) to pay off debts.  They’re usually shocked when I tell them this…

Creditors can not seize qualified retirement accounts to satisfy debts.

The Employee Retirement Income Security Act (ERISA) of 1974 protects most employer-sponsored retirement plans. These plans include 401(k) plans, pensions and 403(b) plans. Even if you have accumulated millions of dollars in your retirement account creditors cannot access funds in these ERISA-qualified plans.

Every time I hear about a client being duped, often by some unscrupulous debt collector, into dipping into their retirement accounts to pay off some smarmy creditor it makes my blood boil and breaks my heart.  Especially when those people are close to retirement.

It’s important to remember that every situation is different.  Sometimes (albeit rarely) it makes sense for someone to use retirement funds to pay creditors.  More often than not though, it’s a terrible idea.

In order to ensure  you don’t make a $50,000 mistake, you need to talk to an attorney.  That’s why we don’t charge people for initial consultations.  We put our legal expertise to work for you, free of charge.  If you need us, we’re here.  If you don’t, we don’t want to take advantage of you just because you might be in a bad place financially.

Here’s another reason why it’s a good idea to talk to an attorney.  Using your retirement funds will often trigger a taxable event.  In order to encourage people to save for retirement, most ERISA plans are tax deferred.  Plainly, that means that you don’t pay tax on that income now, you pay it when you withdraw the money.  If you withdraw it before you’re 59 ½ you’ll even pay a penalty on top of the taxes (unless you have a specific, qualifying emergency).

If you’re already in a high tax bracket, or close to the next one up, it could trigger a massive tax event for you that would leave you holding the bag for a significant chunk of debt that you’ll owe the IRS as well as the Georgia Department of Revenue.

Use ERISA protections where you can. Many people see their 401k as a piggy bank to satisfy every whim, want and need.  You need to change your thoughts on your ERISA plans.  You need to think of them as the BEST place to stash money for when you need it.  There is perhaps no greater vehicle for the average American to save and save a lot than an ERISA protected account. If you want to build wealth for yourself and your heirs, start here.  If you’re in trouble, call us first, before you make any decisions about what you will or won’t do with your retirement accounts.

How much does a will cost?

in Wills and Power Of Attorney FAQs