Who is eligible for VA DIC? 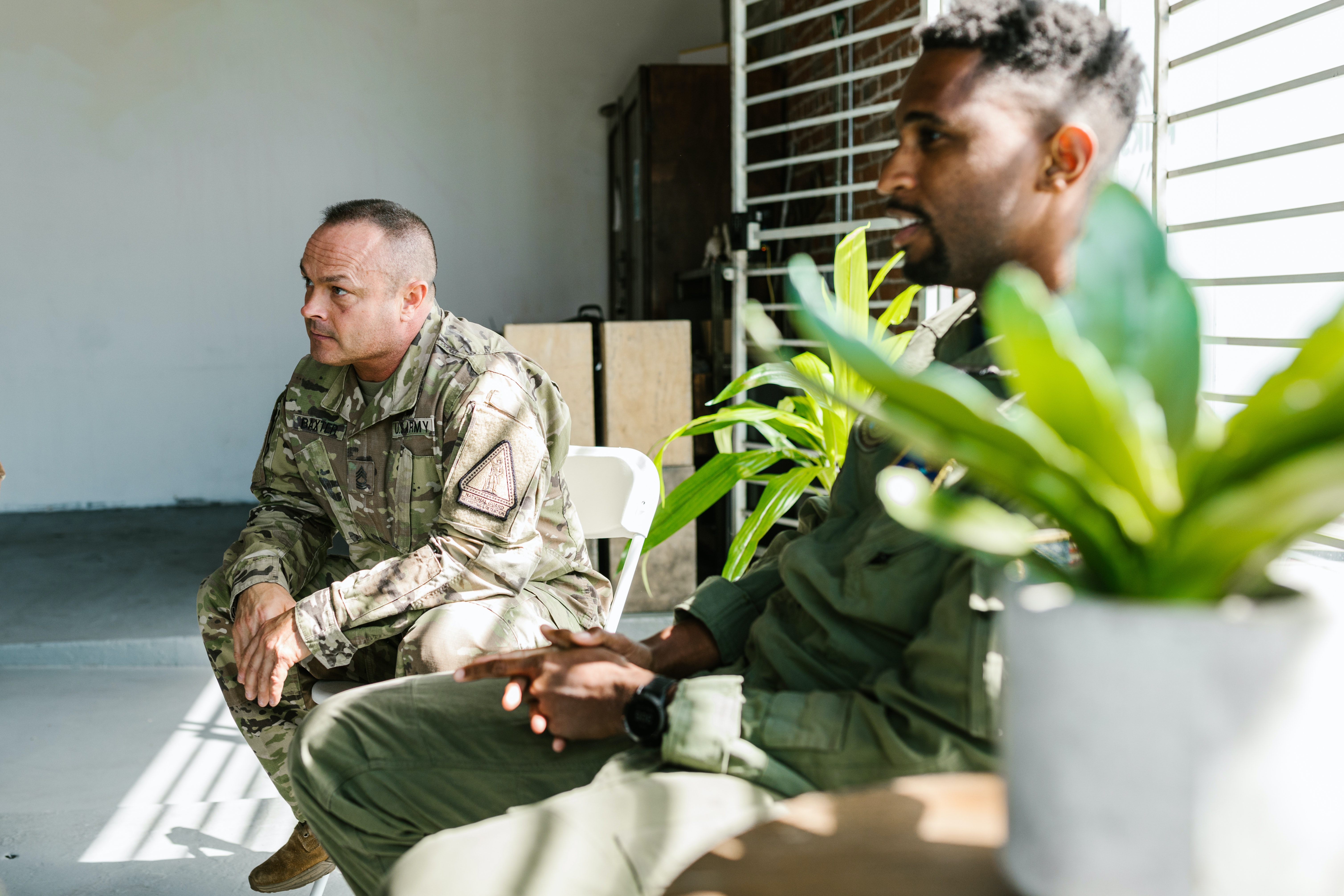 Certain family members are eligible for DIC, or Dependency Indemnity Compensation in the event of the death of a veteran.  In order to qualify for DIC, you have to be verified as a qualified survivor of a disabled veteran.

A spouse is entitled to DIC if they were in a valid marriage with the deceased veteran.  Common law marriages generally don’t qualify unless the couple lived in a state where it was recognized.  The couple must also have been “free to marry” at the time of their marriage.  This means that if you were previously married, your previous marriage must have been annulled or ended with divorce or death. The VA will use technicalities like this to deny DIC to spouses.

Another thing that must be established is that the veteran and their spouse must have been living together for at least one year prior to the veteran’s death if there were no children.  This is moot if there was.  This means that the veteran must not have been separated or estranged from the spouse.  There are obvious exceptions to this rule but the VA will look into all of these factors.

Parents of any kind (natural, adoptive and step) can qualify for DIC if you acted as a parent for at least one year prior to the veteran’s military service.  The parent must have also been financially dependent on the veteran or have an income below a certain threshold to qualify.

Children (biological, adopted or step) of the veteran are also eligible for DIC.  The child mustn’t be married and must be under 18 (or 23 if in school). If you’re over 18 and want to claim DIC you must have been declared permanently unable to support yourself prior to your 18th birthday.  Grandchildren are also not eligible unless the veteran had legally adopted them.

Generally speaking other family members are ineligible for DIC.  If you’re applying for DIC you’ll want to send in the documents that prove you’re eligible such as marriage certificates, birth certificates or proof that a child is in school.

The process can be confusing and we’re here to help. If you’ve been denied DIC, give us a call to see how we can help.

What debts are wiped out?